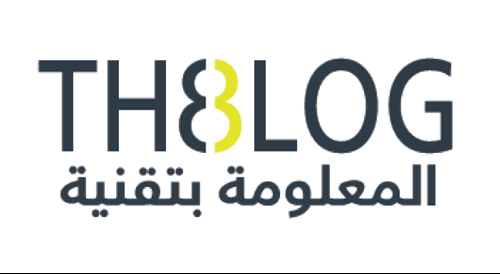 November 8, 2020 – Amman, Jordan: For the second consecutive year, Umniah has announced a writing competition for university students on its blog, “The 8Log”, a move that is directly in line with the company’s continuous support of the country’s educational sector. The competition, which will kick off on November 8, 2020, is being held for the second year in a row following the success of the first round.

A strict set of guidelines is in place for original submissions, including the clear and concise use of the Arabic language, an uncomplicated writing style, the provision of new and stimulating information, and content consistent with search engine optimization metrics on topics such as technology, cybersecurity, entertainment, lifestyle, health, sports, travel, arts and culture, careers, and entrepreneurship. Genres including history, politics, religion, and fiction such as poetry, novels and reflections will not be considered for this year’s competition.

Commenting on the competition, Umniah CEO Ziad Shatara, said, “After the success of last year’s contest, we are excited to launch the second iteration of The 8Log’s writing competition. A first-of-its kind in the telecommunications sector, it has allowed us to witness the exceptional creativity and talent of Jordanian university students. Their remarkable skills propel us to hold this competition annually, showcasing their talents, and hopefully inspiring them to make their voices heard creatively and professionally.”

Shatara went on to say that through the competition, Umniah is working to achieve the dual goals of establishing Jordan as a center for innovation and human resources in the Arab region and providing enriching content in Arabic, a language that is grossly underrepresented on the web. He added that he was looking forward to discovering and championing young new writing talents.

University students can send their Arabic entries, which must be 500 words or less, covering topics and issues that are in line with the competition’s rules and regulations on the link: http://umn.jo/1vfe5312 no later than Sunday, November 29, 2020.

Winners will be announced on December 17, 2020, during a virtual ceremony that will include the distribution of prizes and certificates. This date was chosen deliberately, as it coincides with the World Arabic Language Day, which this year falls on December 18, 2020.

The 8Log, Umniah’s official blog, is the first to present specialized and technical content in Arabic, in the company’s bid to order to enrich the availability of content in the language on the web. The blog also offers specialized information on a variety of subjects, and sheds light on innovative Jordanian initiatives as well as success stories that stand out in the world of entrepreneurship.