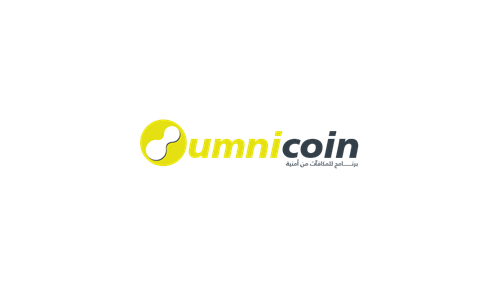 Umniah Customers Donate 20,000 Jordanian Dinars to Ministry of Health Through ‘umnicoin’ Loyalty Program Amman, Jordan, 2 April 2020: After giving its customers the opportunity to donate to support the efforts of the Ministry of Health to fight the spread of the coronavirus (COVID-19) through its umnicoin loyalty program, Umniah has announced that customer donations have reached 20,000 Jordanian dinars. As soon as the Ministry of Health announced the list of charities and humanitarian associations and initiatives to which one can donate through the umnicoin loyalty program by Umniah, many Umniah prepaid and postpaid subscribers, both individuals and companies, decided to donate the value of their points to the Ministry of Health instead of redeeming them for the various rewards offered by the company through this program. Umniah CEO Ziad Shatara expressed his pride in the quick response of Umniah customers to the company’s invitation to donate to the Ministry of Health and support its exceptional efforts during this crisis. Shatara said: “This quick response by Umniah customers is a reflection of their awareness and national responsibility towards their country during these difficult times. I am proud to see Umniah today as one of the main donation channels citizens can use to contribute to the humanitarian and social initiatives supported by the company.” Shatara noted that Umniah customers can still donate to the Ministry of Health through the umnicoin loyalty program found on Umniah’s app. Shatara stressed that these donations positively reflect on Jordan’s leading position among other countries, as well as reinforce the country’s positive societal values such as solidarity, community and cohesion, hoping that other companies will follow the example of Umniah and support national efforts made by all institutions, notably the Ministry of Health, in their fight against this virus. Since the government announced a set of measures and precautions to address the spread of the coronavirus and provide treatment for patients infected with the virus, Umniah has played a responsible national role in supporting these efforts in more than one area, including a donation of $50,000 to buy respirators, free browsing through its networks of “Darsak”, the e-learning platform launched by the Ministry of Education, without deductions on credit balances or internet packages on mobile phones or home internet subscriptions, in addition to keeping all lines active, regardless of their due bills, until the crisis is over, and doubling the internet capacities for all mobile subscribers for free, and initially exempting Talabat users from delivery fees to support local restaurants. -End-